At The Perry Initiative, we are committed to inspiring young women to be leaders in the  fields of orthopaedic surgery and engineering, two fields in which women are drastically under-represented. We advance our mission by targeting women in high school and medical school through our outreach programs, providing them with hands-on exposure to these fields and mentoring support to pursue careers in orthopaedic surgery and engineering. Our in-classroom curriculum presents STEM concepts through real-world orthopaedics challenges, introducing orthopaedics & engineering to middle and high school students and sparking early career interest. 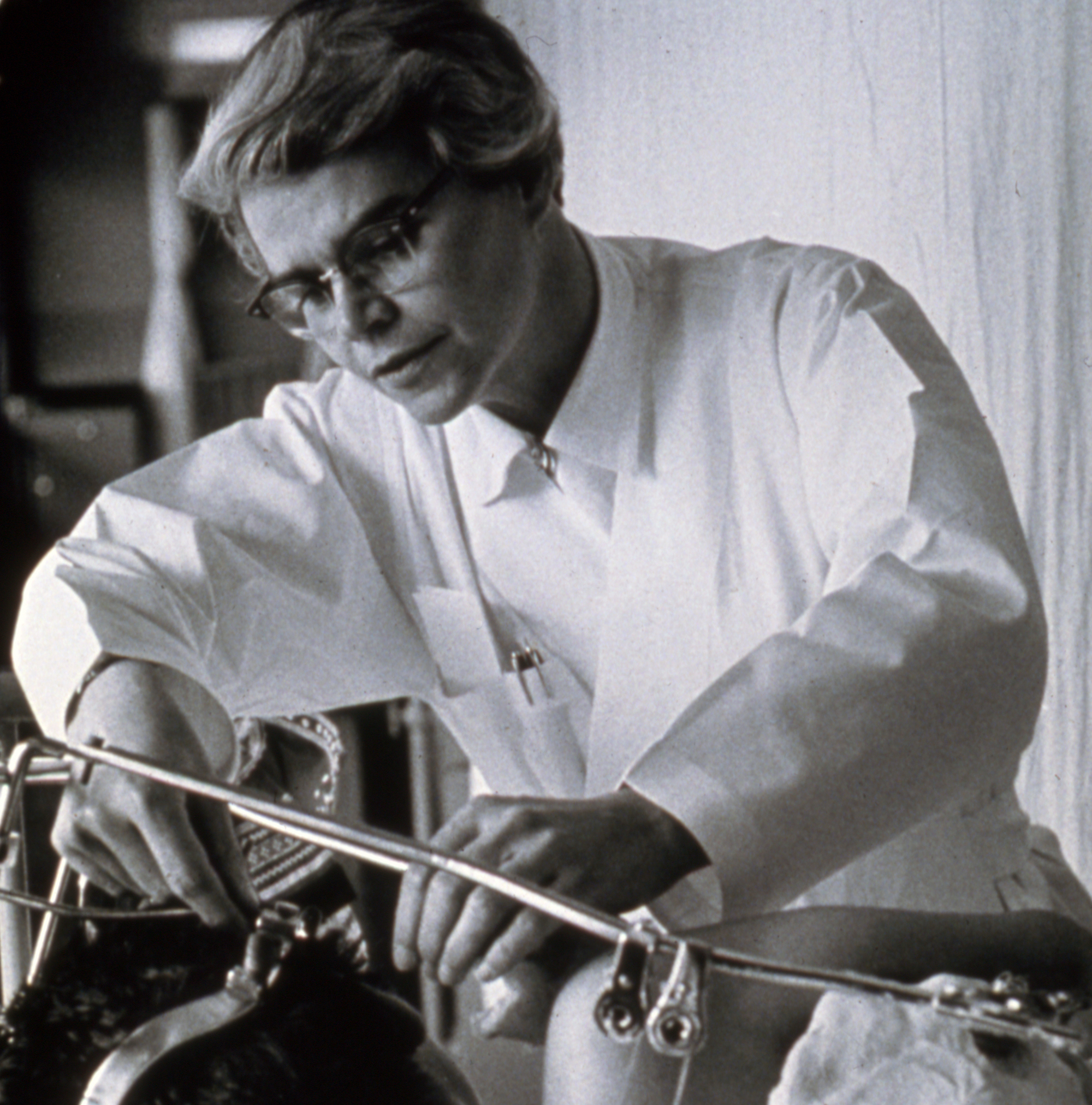 The Perry Initiative is named in honor of Dr. Jacquelin Perry, who was among the first women certified by the American Board of Orthopaedic Surgery, as well as a pioneer in field of gait analysis and post-polio rehabilitation. Dr. Perry’s academic career extended from 1952 to 2013, and she received numerous honors for her clinical and scholarly work, including Physician of the Year in 1994 by the State of California and a Lifetime Achievement Award in 2000 by the Gait and Clinical Movement Society. Her book "Gait Analysis: Normal and Pathological Function" is still considered a seminal text for orthopaedic surgeons, physical therapists and others in the rehabilitation field. .  Dr. Perry was a mentor to countless men and women in the field of orthopaedic surgery. Dr. Perry passed away on March 11, 2013 at the age of 94 and is greatly missed.

The Perry Initiative was founded in 2009 by Dr. Jenni Buckley (a mechanical engineer) and Dr. Lisa Lattanza (an orthopaedic surgeon). The organization is presently led by Executive Director Dr. Laurie Dearolf, a biomedical engineer who joined the organization in 2013 and greatly expanded our programming efforts. The first Perry Outreach Program for high school students was held in the summer of 2009 in San Francisco, California. In 2010, the high school program expanded nationwide. In 2012, The Perry Initiative started the Medical School Outreach Program to encourage women in medical school to pursue careers in orthopaedic surgery. The Perry Initiative's integrative hands-on curriculum for middle & high school classrooms, called Orthopaedics In Action, was launched in 2015. Today, The Perry Initiative runs over 50 one-day outreach programs nationwide and has reached over 11,000 high school, college, and medical students through over 400 outreach events. 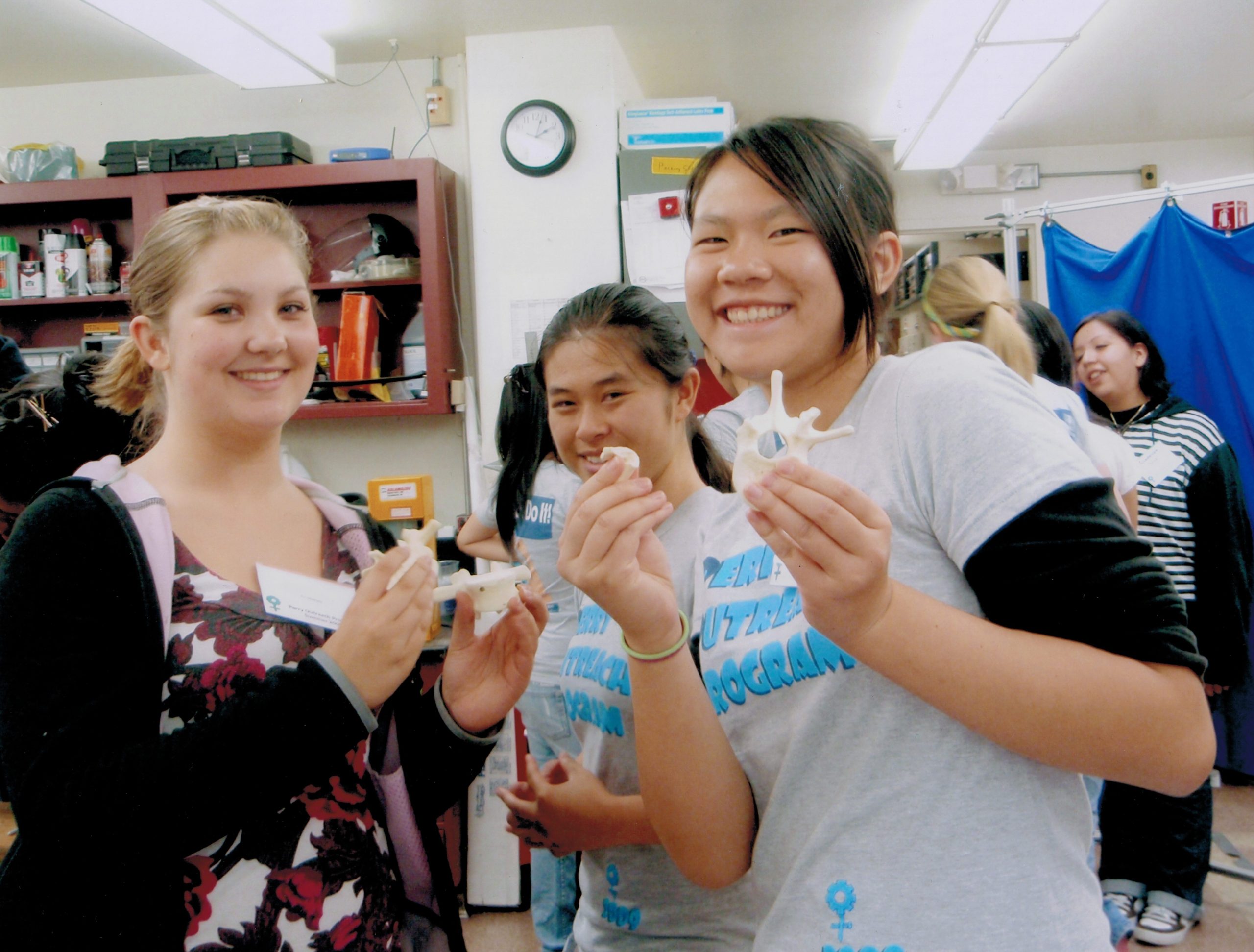