Today is the first day of our 2016 summer internship. We are excited to welcome Sony and Grace as they join the Perry Initiative team as full time interns this summer. They will get to learn what goes on behind the scenes to run over 35 Perry Outreach Programs nationwide each year. They will be actively involved in developing new and exciting curriculum for our programs as well as helping with program logistics. They will have the opportunity to travel for programs and test their curriculum. Follow our interns this summer by following us on Facebook, Twitter, and Instagram.

Get to know more about our interns below!

Sony is currently a junior Biomedical Engineering student at the University of Delaware. She was born and raised in Warangal, India before moving to Wilmington, DE in the 3rd grade. She chose to major in Biomedical Engineering because it allowed her to continue her childhood curiosity to create and invent new things. Growing up in India, Sony helped her grandparents fix various things around the house. “From fixing broken fans to trying to make the TV in our living room work, the curiosity and experiences I went through traveled with me across the ocean to America.”, says Sony. This same curiosity allowed her to major in Biomedical Engineering where her two favorite subjects, Math and Biology, combined in interesting applications.

As an undergraduate student at UD, Sony is involved in the Biomedical Engineering Society, Engineers Without Borders, and as a volunteer for the Perry Initiative. Sony is exploring different career options after graduation but is strongly leaning towards getting her PhD in Biomedical Engineering.

Sony is a 2012 Perry Outreach Program alumna from Newark, DE. 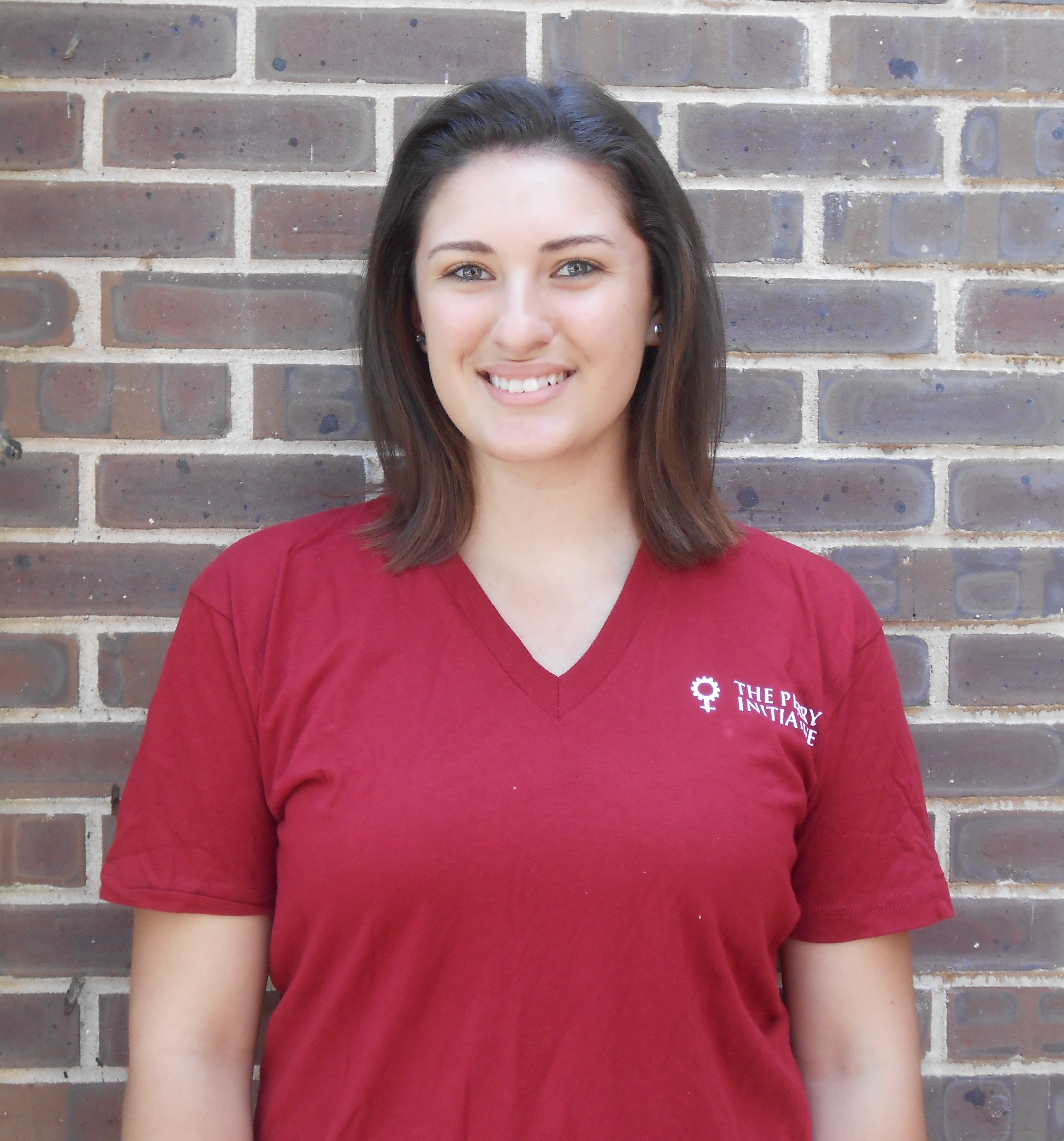 Grace is currently a junior Mechanical Engineering student at the University of Delaware. She was born in Galloway Township, NJ, and moved to Delaware in 2001 where was has lived since. Grace decided to major in Mechanical Engineering because she is fascinated by how things work. From an early age she was the girl who would steal her brother’s legos so that she could build houses, airplanes, and robots. “I was passionate about math and through watching shows like “How It’s Made” with my dad, I gained a loved for the ‘behind-the-scenes’ aspects that encompass engineering.”, says Grace about her growing love for engineering.

On campus, she is involved with two organizations; The Perry Initiative and the Mechanical Engineering Student Squad which is a club that recruits, retains, and advances mechanical engineering students.