Stephanie in front of the newly dedicated heart

If you’ve ever perused our Sponsors page, you know that Chevron Energy Solutions has been a generous supporter of the Perry Initiative from the very beginning. Chevron gave the Perry Initiative our first substantial donation in 2010 as part of the Hearts and Heroes Campaign at San Francisco General Hospital Foundation (SFGHF) after learning about our inaugural year’s programs the summer before. Every year since then they have continued to provide generous support through SFGHF, and these funds have enabled us to grow to become the organization we are today.

On July 10, 2012, the Perry Initiative participated in a dedication event at the Chevron San Ramon campus to celebrate the installation of a Hearts and Heroes sculpture designed by artist and San Francisco Bay Area news reporter Dana King.

Representing the Perry Initiative were Mari Collings and Stephanie Pearlman.  Mari started volunteering with the Perry Outreach Program in 2010 and in 2011 joined Dr.’s Buckley and Lattanza as the first Perry staff member, dedicated to helping them create scalable infrastructure for the growing non-profit. Stephanie completed the Perry Outreach Program in 2010 and as a result was inspired to pursue a program at UC Irvine that combines biomechanical engineering and pre-med curricula; she just finished her freshman year and is full of excitement about her experiences.

Stephanie wow’ed the crowd with her story, and after the dedication was over, she found herself surrounded by people who wanted to talk with her, from Chevron executives and engineers to Dana King herself. Everyone was impressed with Stephanie’s upbeat energy and impressive accomplishments. She is the first in her family to attend college, so she didn’t have ready access to anyone in the engineering or medical fields, and she said that the hands-on experiences and mentoring she received from the Perry Outreach Program opened her eyes and inspired her to follow her dreams.

Thank you, Stephanie, for being such a wonderful speaker on behalf of the Perry Initiative! We look forward to staying in touch and being a part of all your future adventures. 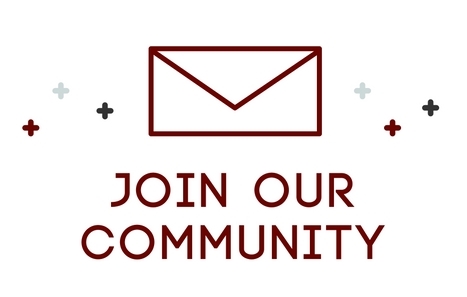