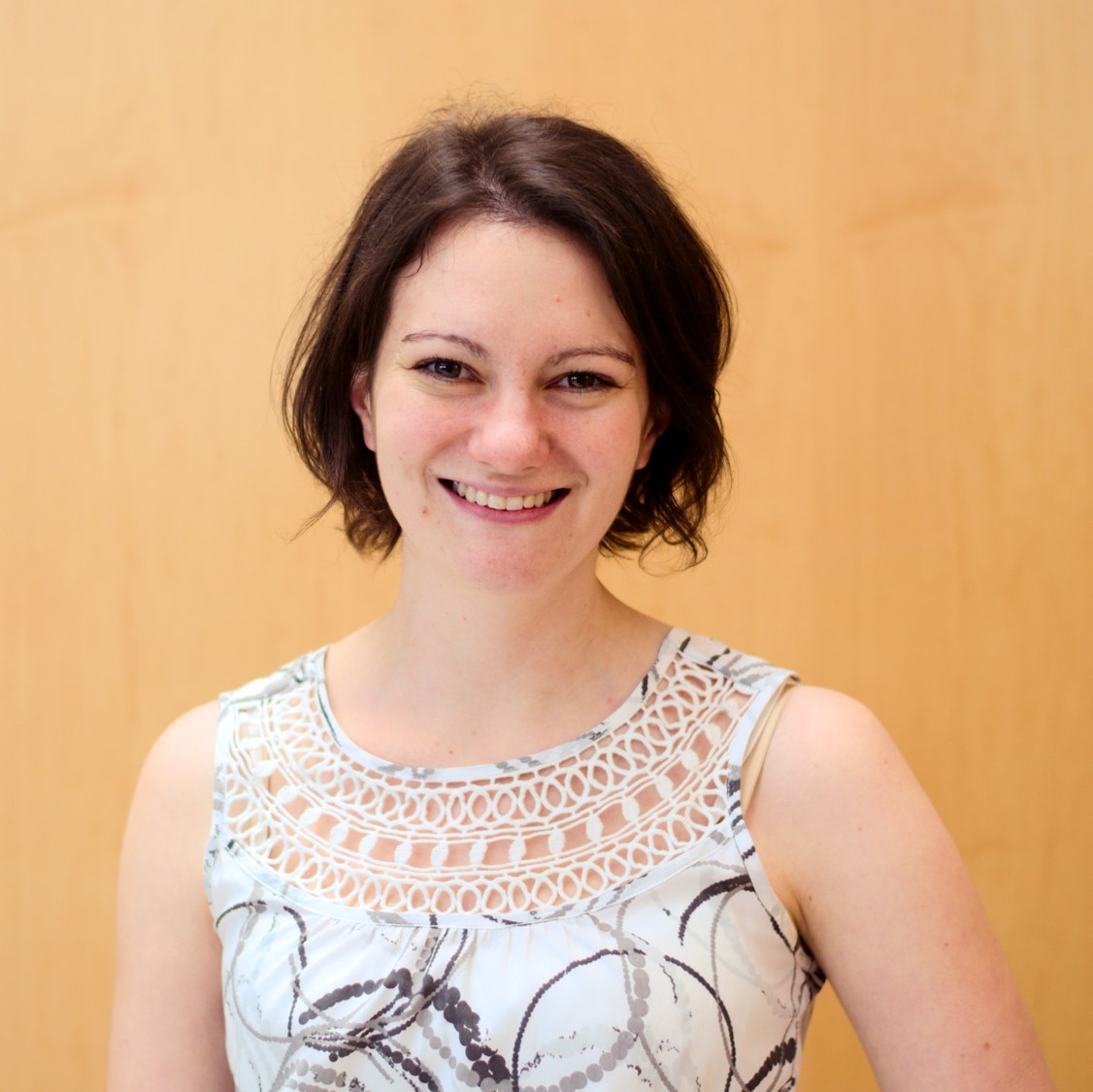 Amy Bucha, MS is the Chief Scientific Officer for Avkin, a medical simulation system start-up company where she serves as the research lead and supply chain coordinator. Amy graduated from the University of Delaware in 2014 with her Master’s Degree in Mechanical Engineering. While doing both her graduate and undergraduate work she served as program coordinator for The Perry Initiative and was instrumental in building logistics and programmatic infrastructure for the organization.

Mary Mulcahey, MD is a New Hampshire native, who received her Bachelor of Arts in Biochemistry from Dartmouth College in 2000, and her Doctor of Medicine from the University of Rochester School of Medicine and Dentistry in 2006. She completed her orthopaedic surgery residency in 2011 at the Warren Alpert Medical School of Brown University/Rhode Island Hospital. She then completed a fellowship in orthopaedic trauma at the same institution followed by a sports medicine fellowship at San Diego Arthroscopy and Sports Medicine. Dr. Mary Mulcahey joined the faculty in the Department of Orthopaedic Surgery at Tulane in April 2017, as the Director of Tulane’s Women’s Sports Medicine Program. In that role, Dr. Mulcahey has been instrumental in the design, development, and leadership of a comprehensive approach to the care of active women. This cutting edge program combines resources and services of multiple disciplines including orthopaedic surgery, primary care sports medicine, physical therapy, nutrition, and sports psychology. Mary has been a site volunteer and host for The Perry Initiative at several locations.

Jessica (Jess) Penman, BME is a new product development engineer at DePuy Synthes, companies of Johnson & Johnson. She received her Bachelors in Mechanical Engineering from the University of Delaware in 2015, with a minor in Biomechanics. While in undergrad she interned at the Taylor Collaboration in San Francisco, California and at Acumed in Hillsboro, Oregon. Jess is a Perry Outreach Program alum, a 4-year volunteer at our Newark, DE, headquarters and served as a Program Specialist for The Perry Initiative during her senior year in college.

Christina Salas, PhD, is an Assistant Professor in the Department of Orthopaedics & Rehabilitation with a joint appointment in the Department of Mechanical Engineering at The University of New Mexico (UNM). Additionally, she serves as Special Assistant to the Dean of Engineering for Health Science Center Relations, facilitating collaborative activities between the Schools of Engineering and Medicine. She directs the Orthopaedic Biomechanics & Biomaterials Laboratory and serves as a faculty advisor for engineering and medical students, residents, and fellows. Some of her academic accolades include receiving her MS in Mechanical Engineering and her PhD in Biomedical Engineering, both with honors, from UNM. She also completed NSF-supported training in experimental biomechanics at the University of California San Francisco and computational biomechanics with the Mayo Clinic in Rochester, MN. Christina has been involved as a program host for UNM Perry programs since 2013 and aided in the inaugural program in San Francisco in 2009.

Amanda Whitaker, MD is a faculty member of the department of orthopaedic surgery and director of the Gait Lab at the Honda Center for Gait and Mobility Enhancement at Nationwide Children’s National Hospital in Columbus, OH. She is native to central Ohio. She received her medical degree with special qualifications in biomedical research from the Cleveland Clinic Lerner College of Medicine at Case Western Reserve University. After completing her residency at the University of California San Francisco, she completed her pediatric orthopaedic fellowship at Boston Children’s Hospital. Her clinical interests include pediatric neuromuscular conditions, clubfoot, gait abnormalities, scoliosis, and trauma. Dr. Whitaker is a member of the Pediatric Orthopaedic Society of North America, Orthopaedic Research Society, Limb Lengthening and Reconstruction Society, American Academy for Cerebral Palsy and Developmental Medicine, America Academy of Orthopaedic Surgeons, and Ruth Jackson Orthopedic Society. Amanda has been involved as a site volunteer and coordinator for several Perry Outreach Programs since her residency at UCSF.